WHY DOES KARMA GENERATE SO MUCH CONFUSION? 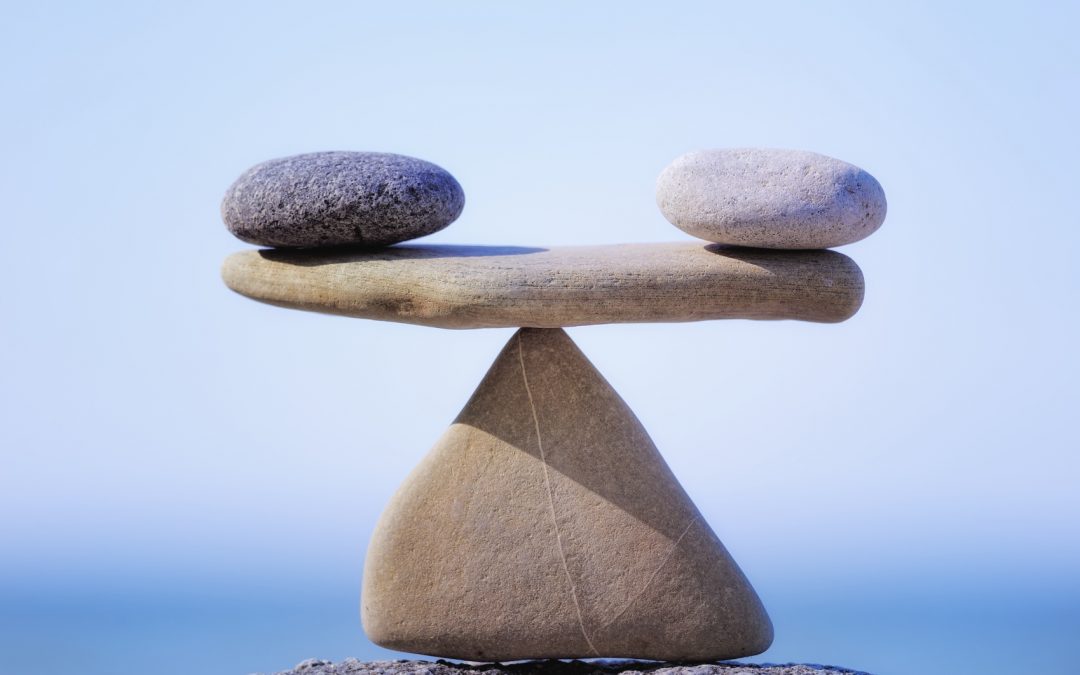 There are many concepts about karma that generate a certain level of confusion. The concept of Karma has been endorsed by several ancestral religions who agree that it is a law of compensation based on cause and effect but differ in their interpretation. The word in Sanskrit means “energy that is generated from the acts of people”. And the “law of karma” would act throughout the different lives of a soul that is embodied in different bodies and situations that are the consequence of the previous ones.

Therefore there is the idea of ​​creating bad karma through negative acts and good karma through acts for the sake of others. According to this law, throughout the different lives we must “pay back” for the acts that have caused pain to other people, suffering different negative situations until canceling that debt. And the acts that generate good karma would allow us to advance in that cancellation of karma. This would be the most widespread interpretation, but it already generates confusion of what it really is.

Since everything is energy, we certainly generate energy not only with our ACTS, but also with our THOUGHTS and EMOTIONS.

Therefore, everything that comes from us generates an energy of love or of hate and of many intermediate frequencies that attracts to our lives situations of similar frequencies. When attracting them, not only is an energy re-balance generated but we are also given the opportunity to GAIN AWARENESS of what we are generating and CORRECT the frequency we emit with other types of acts, thoughts and emotions.

The main problem lies in living our karma from the GUILT and interpreting it as a PUNISHMENT and this is where the greatest confusion arises.

To better illustrate the subject, we can take a simple example that would represent the generation of karma and its consequences. If we pour a glass of water by accident, there is certainly a consequence that the surface on which the water has fallen is wet. And depending on the circumstances it will be more or less urgent to rub the water and dry the area. In any case, that water will eventually dry up with or without help and generate consequences. If we rub the water, it does not make sense to live that act as a punishment but as a necessary act that is a natural consequence of what happened.

If we do not rub the water and it falls on wood, it will swell and if we want to return that material to a correct appearance, we will have to make much more effort by sanding the wood and using suitable products or investing money to replace it with a new one. That is to say, that in front of a fact that generates karma, if we do not compensate it quickly and consciously, then things get slightly more difficult but in no case is it a punishment and it is not irremediable in a broad sense. The wood does not punish us when swelling, it is simply a natural consequence.

If the action that we have done intentionally or unintentionally leads us to feel guilty, then the law of karma is more severe. Our beliefs about the incident generate a frequency that attracts other events as a consequence and that are vibrating at the same energy level. So if we feel guilty because our limiting beliefs make us think “I am a disaster for spilling water and I will always do things awkwardly”, we will be attracting many more negative events to our life, as in this case it may be to continue spilling liquids unintentionally or getting pushed by people that make us spill them.

The main problem to unearth that extra karma that we add with the limiting beliefs about what we have done is that life after life, these accumulate in our soul and pass on to our subconscious mind from one incarnation to another. The most common thing is not to remember those facts or beliefs in each new life but to continue to generate a vibration  and they affect us in our life.

As the emotion of guilt is often difficult to detect when it comes from past life events, releasing it becomes more complicated and its energy frequency affects us in addition to the associated limiting beliefs.

That is why when someone has the intention to release their karma, they need to resort to tools, such as meditation among others, that allow them to unearth their limiting beliefs and to release their sense of guilt with various techniques.

Another point of confusion about karma comes from a limiting belief about the “KARMIC BOARD” and its function.

Since we are spiritual beings having a human experience, throughout our existence, we have been relating to other spiritual beings, who do not necessarly act only from the Light, just as we have not always acted from the Light and Love. These beings may have a function in our process of evolution and learning, but not necessarily what they make us believe matches the highest Truth. Let’s say they are traps on our way to push us to grow.

The “Karmic Board” would be included in this group of beings. They have their function and it is not to laugh at us, but to make us believe that karma is something terrible and that we must “pay” the debts with a certain sense of guilt.

After many lives of suffering, as we approach the connection with our Higher Self or true essence, we activate in ourselves certain mechanisms of discovering the highest Truth and asking ourselves whether what we have been discovering about karma Is really all there is. And that’s when we enlighten ourselves a little more and we discover that we can jump over the “Karmic Board” if we know how. The key once again is to forgive ourselves for all the acts in which we have made other beings suffer.

In our evolution as spiritual beings, it is not a question of feeling guilty or living those acts with unconsciousness. Guilt has the temporary function of making us aware of what we have done, but then it is necessary to release it and forgive ourselves.

Another important point of this key is to remember that we are Light in origin and therefore Divinity in essence, that we come from the Source, from the Creator, from God, from what we want to call it and that that High Source does not punish us, but LOVES us . When jumping over that Karmic Board, we access the Love of the Source, God’s Love, and the Love to ourselves and thus our karma can dissolve better.

The fact that it is a delicate task and requires a lot of consciousness does not mean that it has to be as painful as it has been so far. It is a question of becoming aware of the confusion in which we lived about karma in order to open ourselves to all the help of the spiritual beings of Light who know our trajectory and who have been assigned to help us in those moments. We then take a first step towards a much more effective liberation of karma.

As we connect with our Higher Self, a memory of the LIGHT and the LOVE that we are arises as well as a desire for serene HAPPINESS that opens the way for us to release everything that does not fit with who we really are.

This includes freeing ourselves of the accumulated karma and the “law of Karma” as we understand it from the “Karmic Court”. This way we will receive more and more help as a result of the new vibration that we generate with our new thoughts and feelings .

If you would like to do a deep work of releasing karma, this and other points will be worked on at the next KARMA-FREE retreat that we have designed for all those who feel that desire for freedom and expansion towards who they truly are. Make sure first that your feeling of ancestral guilt will not prevent you from giving you this opportunity now and not later. You will find more information here: