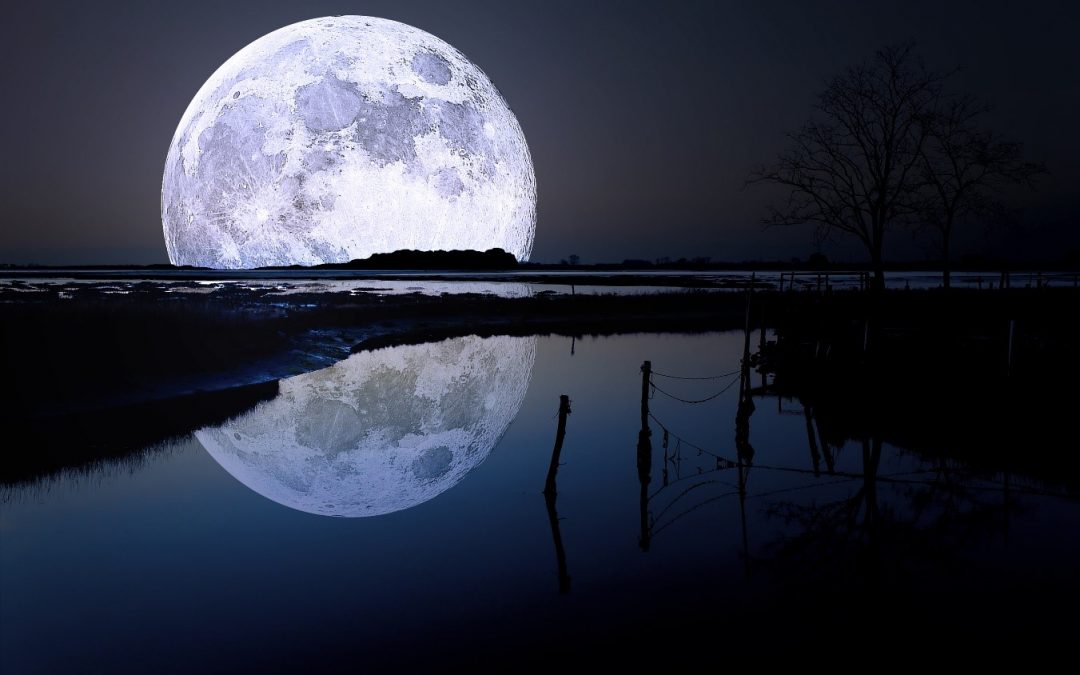 The full moon of this last Christmas is something that did no happen in 38 years. This full moon marks the beginning and the end of something very different to the previous situation. This energy will also be felt at the time of the change of the year 2015 to 2016.

The entrance in 2016 has been brought a “start-from-scratch” feeling to give way to something very new.

With this Moon a year full of cruelty and injustice among human beings is coming to an end. And now the full moon has invited us to detach ourselves from the old, which is no longer useful neither to us nor to our family. If we consider that mankind is a big family, we would be reflecting a situation of uncovering all the dirty subjects and conflicts that exist in families and that have been revealed during the 2015 to Humanity.

If we also take into account that this year Christmas day coincided the birth of Christ with that of Mohammed (something that was not the case since the 16th century), we are being asked to strive to file all the differences and contradictions between the supporters of two different beliefs. In addition to inviting us to see the truth.

It has therefore been a moment of EMOTIONAL CLEANSING, to meditate, to connect with nature and your own inner self or to heal old wounds weeping what still remains.

Old wounds to be healed will have much to do with the need to CLEAN THE GENETIC LINEAGE, after passing through a stage in which we were invited to accept our ancestors’ mistakes. This is why some people have felt the need to mourn and be with the family, to feel cared and protected.

For the cleansing of the genetic lineage, it is necessary to connect with the energy of the cosmic mother since it is a mother’s womb that unifies their children. The Hebrew letter MEM is the most appropriate to do so for this energy represents the womb of the cosmic mother.

After this healing process, we will seek to ally ourselves with authentic companions, friends who are in the same energy level that drive us towards something new that is up to us to develop. The new year 2016 brings an ENERGY OF CHANGES that we should embrace.