CONSTELLATIONS: THE PLACE FOR MASCULINE ENERGY 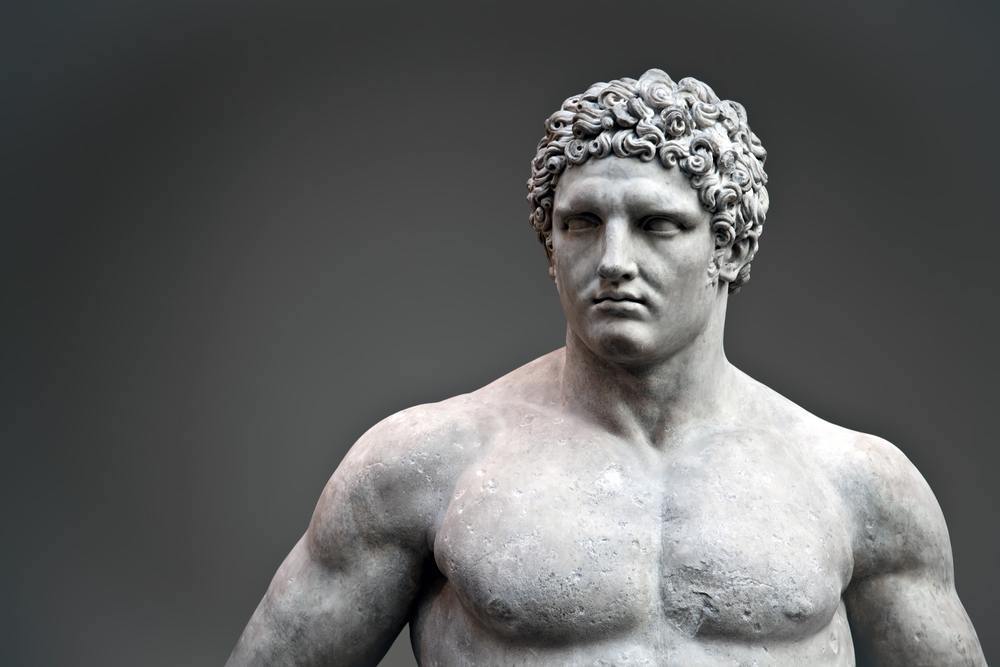 When I prepare a constellation workshop, I usually receive instructions for the necessary energies for the initial meditation of the workshop, but what is often a surprise is the type of SUBJECTS that arise in the individual constellations of each participant and the MESSAGES received there, which are usually connected to each other.

In January 2018, Isis Constellations workshop that I usually hold on a monthly basis, the general subject had to do with MALE ENERGY and how it was not being given the RIGHT PLACE, with the resultant negative consequences.

“Coincidentally” at this workshop there were only female participants, which means that the message was a CALL OF ATTENTION to the women as well as an aid to correct attitudes that do not benefit anybody, neither men nor women, in any type of relationship: couple, friends, siblings, parents-children or other family members.

Many of you may have heard about FAMILY CONSTELLATIONS, which are dynamic workshops where participants represent different characters in the life of a person who has requested to solve a topic. In the CONSTELLATIONS workshops that I designed back then, these are not usually the characters represented by the participants or at least not all of them. That is, instead of representing real characters of that person’s life, most characters are usually part of the MULTIDIMENSIONALITY of their Higher Self. In this way, we have a broader vision of what is hidden in their evolutionary process.

So, I called this kind of Constellations ISIS CONSTELLATIONS, since it is this Goddess Isis, or COSMIC MOTHER, one of the main characters that is usually represented in them to help heal and relocate in its place what is necessary so that the issue of who is constellating is unblocked. However, both female and male characters appear in them, such as the COSMIC FATHER, the female and male Selves of that person’s PAST LIVES or the FUTURE SELVES of both sexes. All this brings a lot of information about the conflict but also about the solution to access it in a more complete way.

In this workshop there was a repetitive topic: the fact that there is so much PAIN both in MEN and in WOMEN and that we both deserve to heal it and honor the correct place of each one.

Pain in the male lineage

Sometimes, in a genetic lineage, as it happened in this case, the person who constellates has experienced great pain coming from a member of the opposite sex in the family and cannot finish solving it. We all understand that as we evolve, forgiveness is essential to free ourselves and release the other person as well, but sometimes that is not enough. What appeared on this occasion is the fact that the man who had caused so much pain to her and all the MASCULINE PART of the genetic lineage were also very HURT by the female part of the lineage because of the WRONG PLACE they were giving them and that had caused them to act in that apparently “unfair” way towards women.

When a level of healing is reached from the soul and where a high level of consciousness is necessary to understand things from another perspective, it can be understood that the soul often generates a character that behaves in an “unfair” manner. However, that character had been created to act in that way because the main objective or MISSION that he had in that family was to PREVENT WOMEN from acting the way they had done towards MEN by placing them in an unnatural place for them.

Giving an unnatural place to the masculine part could be not looking at them properly in terms of not understanding what their natural qualities are and not allowing them to develop as men in a natural way.

When this happens, the member or members who are forced to occupy a place that is not their natural one suffer and often develop anger that then must be balanced with another apparently “unfair” fact. This will help to AWAKEN those who have caused the pain and “correct” those attitudes even if the forms are not pleasant. The lack of BROAD VISION makes us not understand why something is happening and not being able to correct a fact that generates pain.

On this occasion, we invited both the Higher Self of the woman who wanted to heal this situation and the Higher Self of the man of his lineage who had participated in the conflict and who had caused pain to her. When we allow the Higher Self to express, the information arrives neutral, without emotional charge or reproach, with wisdom, understanding and love but also asking for responsibility to each element of the system. In this case, the Higher Self was able to provide the idea that this man had not acted using the BEST POSSIBLE FORMS, but he was fully FAITHFUL TO HIS MISSION and as such it was only fair to acknowledge that part of him that was trying to push women to wake up from their wrong attitude towards men.

And as the Higher Self of anyone always seeks understanding, the Higher Selves of both people in that constellation were requesting that both family members UNDERSTOOD the PAIN of the other part and at the same time admitted where they could have done better. When they did, many barriers were lowered and the HEALING PROCESS was allowed to continue its course without forcing any side of the conflict to resolve it completely at that moment. It is important to listen to the Higher Self since it can tell how far the healing can go that day and where it should stop to allow the process evolve naturally.

On the other hand, the other constellation of that workshop, also had a component related to the MALE ENERGY which WAS NOT OCCUPYING the necessary IMPORTANCE. There was also a certain tendency for female energy to manipulate what was not supposed to at times. On this occasion the person wanted to see if she could get closer to her spiritual path and full life purpose.

In order to do so, the need was indicated for several participants to represent the 4 main Archangels (Michael, Gabriel, Raphael and Uriel). They tend to be fundamental pieces in certain processes of energy cleansing and healing. The funny thing is that the constellation began with the clear intention of the WOMEN that that person had been in PAST LIVES to indicate to the ARCHANGELS the place they should occupy. This type of situation shows how much human beings or certain aspects of our multidimensionality have the tendency to believe that we know how the laws of Light work from our minds, the ego, instead of letting ourselves be guided by our divine part.

When this happened, I allowed those women of the past to do so, so that the results would be obvious and constituted a teaching. As soon as the person who represented the feminine past selves moved the Archangels off site, the rest of the characters of her system began to feel bad and those women of the past understood that they are NOT WHO DECIDE what the Archangels should do but the other way around. That is simply the case because the Archangels are Beings of Light who know the spiritual laws of how to proceed, whereas we humans in 3D are not used to being connected with that information because we have not developed those capacities, not because we can not reach them.

The following evidence was that the PATH of that person was totally GUARDED by the 4 Archangels and nobody was going to attack or remove it from its place, but the person  in question could not access it for several reasons.

One of them was that as long as she could not accept the love of the Cosmic Parents, she could not get the help of the Archangels, who could not access her even though they had the capacity to help her. This explains that sometimes we ask for help from certain beings of Light and that help does not reach us and we do not understand why. The LAWS or REASONS AT THE MULTIDIMENSIONAL LEVEL are still unknown to us and until a certain fact is given, that help or the subsequent event can not arrive.

The love of these Cosmic Parents was necessary to heal all the boys and girls that person had been in other past lives and who had not been recognized, which had generated a great emotional and spiritual wound. The love of the Mother arrived at the beginning of the constellation but there was still a BLOCK so that the LOVE OF THE FATHER could arrive. Several beings of Light in the constellation could feel and declare that there was an EXCESS OF FEMALE ENERGY, which was the beginning of the current problem and if both energies did not reach the person equally, those children could not fully heal.

As a conclusion to this other constellation, again the fact of not allowing the MALE ENERGY to perform his natural role in its totality, giving his Father’s Love and his Protection and Strength, generated that the healing would not take place. And therefore, the subsequent help of the Archangels to give her full access to her path could not enter her life. The Archangels told her “We know how to help you to reach your true path, but we cannot do it until you heal your inner children with both energies of the Cosmic Parents”.

In the game of spiritual evolution, the SPIRITUAL LAWS do not allow us to SKIP CERTAIN STEPS and since we still know very little about them, we get stuck without seeing clearly what is the next step that allows everything to flow.

Keep in mind that finding a balance between the FEMALE and MALE ENERGIES in all the multidimensionality of our Higher Self is essential. It will save us many obstacles and pain in life. Giving the right place to the MASCULINE energy, whether you are a Man or a Woman is essential for your life to FLOW.